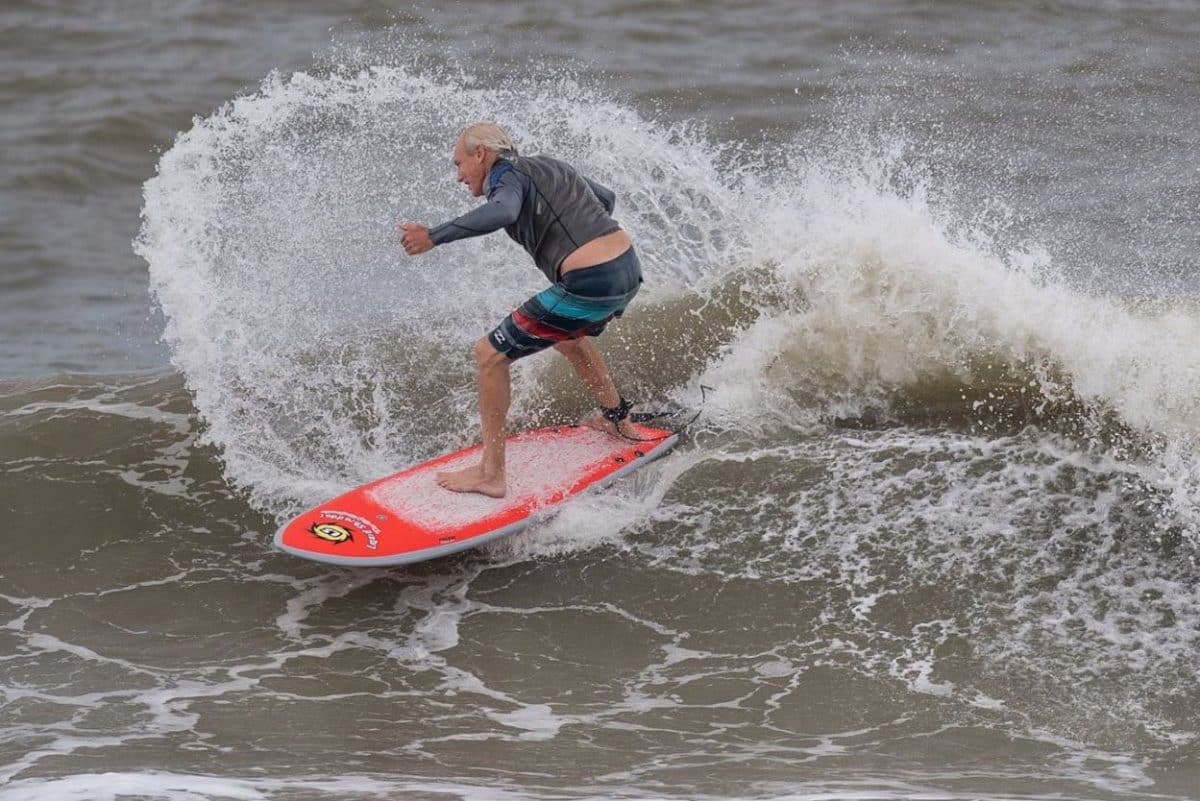 Surfing, like any sport, has rules and everyday surf etiquette that beginner surfers to advanced riders should follow. No matter your surfing experience level, knowing the correct surf etiquette will change your respect for the sport and others’ respect for you.  Developing your surf ethics will make everyone’s surf session more enjoyable.  It is simple, don’t be a Kook.

When paddling out to catch surf in the lineup it’s important to avoid paddling out, right in the way of others. They are likely to crash into you should they catch a wave. The best option would be to paddle out in a less crowded area and make your way to where you want to be once you’re in the surf lineup.

If you are positioned and paddling at the tallest part of the wave, called the peak, then the priority of that wave goes to you. Let’s say someone else is paddling at the peak of the wave and you’re on the shoulder, the priority is theirs and to drop in on them once they’ve already caught the wave is a major surfing interference; this action will not give you much respect out in the lineup.

It’s just common courtesy that if someone else is clearly going for a wave and is closer to the peak then it’s their wave. Just follow the Surfing Rules and Courtesy.

If two people communicate with each other and call priority of left and right, that is called “splitting the peak” and one surfer goes left while the other takes the right; this is common to see in the surf lineup.

Surfboards can be dangerous to you and the others around you; that’s why it’s always a good idea to try your best never to bail/throw your surfboard. Hold onto the foot leash or the board itself to keep it from hitting someone behind you or around you.

Whether on a Liquid Shredder soft surfboard or a hard epoxy surfboard, do not put yourself in a situation you aren’t comfortable with or ready to take on yet. If it’s a rough and rather large day before you go, out ask yourself if you’re confident in your abilities and have the skill level to keep yourself and everyone else in the surfing lineup safe.

If these basic fundamental Surfing Rules and Courtesy are followed then you’re bound to have a great session and catch surf on plenty of waves!

If you’re surfing beginner looking to buy the first surfboard you may want to read: How to Select Beginner Surfboards

1 thought on “Surfing Rules and Courtesy”